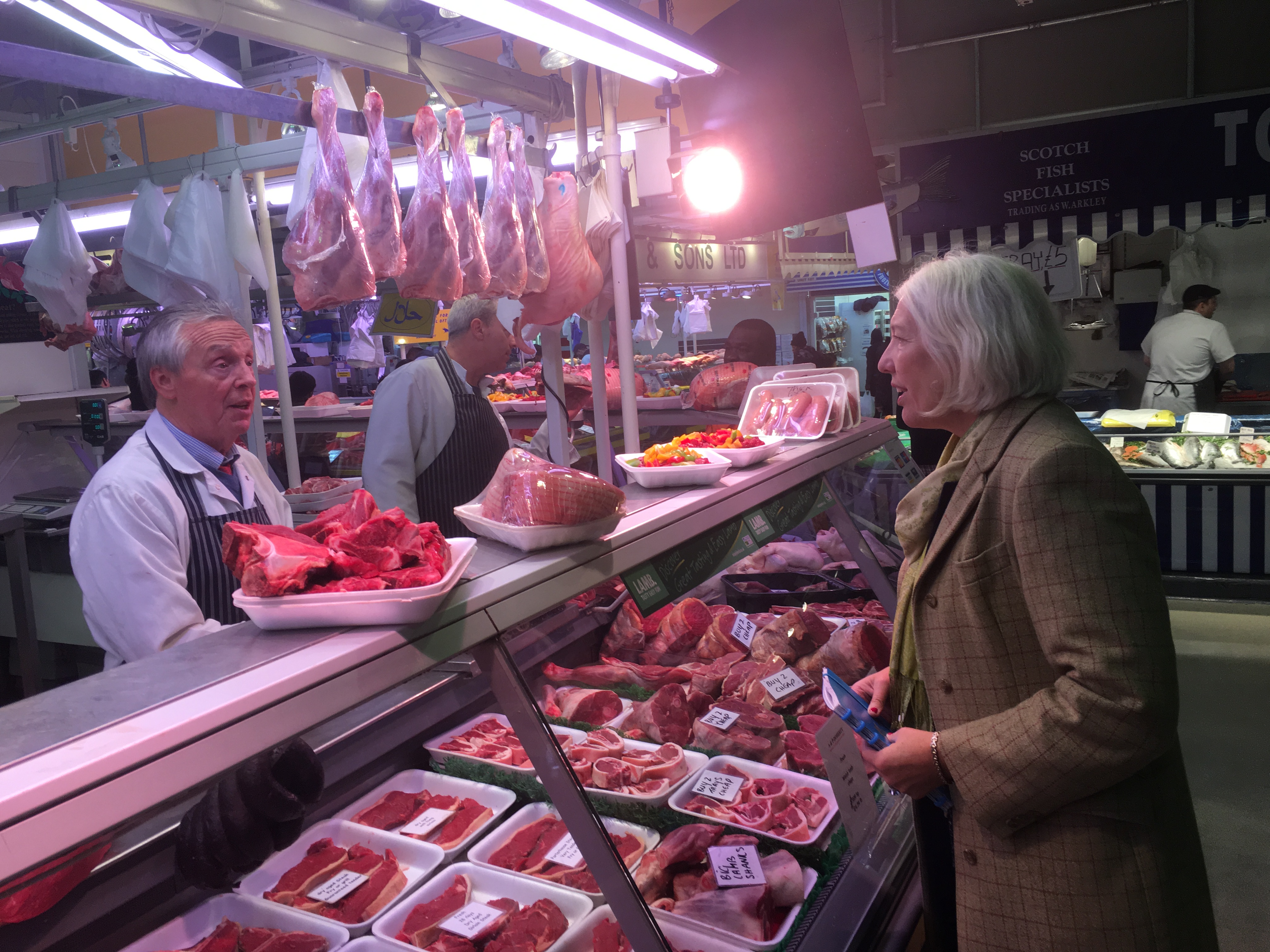 Thirteen stall-holders from Birmingham's historic Bullring market have filed a class action suit against the city council, demanding lower rents and rates, in a long-running row about their leases.

Around 30 tenant traders have been in dispute with their local authority landlord since 2010, when their previous leases expired, and they claim all requests for new leases have since been ignored.

“It was a fact-finding session. I'd seen so much about the wholesale markets being relocated to The Hub, in Witton, and wondered what was happening to the traders still using stalls around the Bullring. I was dismayed to discover they'd been in dispute with the council for years,” she says.

“There's been a market here for 850 years, and the local authority should be using its extraordinary heritage to attract residents and visitors to this area, making it a flagship development for Birmingham, as we've seen in other major European cities, such as Barcelona, Rotterdam and Valencia.

“Instead, I met disillusioned traders who - because the council won't give them new leases - are prevented from selling their businesses on, relocating or even retiring. All the council's focus has been on the wholesale markets and Birmingham Smithfield, but the indoor, outdoor and rag markets appear to have been forgotten.

“The markets are no longer being properly promoted, local roads have been closed, buses have been re-routed, with drop-off points moved away from the markets, and so the traders have seen a marked reduction in their footfall and revenues.

”Delivering a scheme of which Birmingham can be proud, needs a clear vision, strategic leadership and an ability to combine commercial nous with awareness of the requirements of the traders. It's no wonder they've become so frustrated that they have taken this class action.”

The thirteen stall-holders involved are being advised on a pro-bono basis by Jonathan Owen, the founder and joint managing director of Quarterbridge Project Management, who will also act as an expert witness.

He knows the market area, traders and city centre intimately, having advised the consortium of developers (Birmingham Alliance) which delivered the original £530m Bullring scheme and its eye-catching retail anchor, Selfridges.

“My company works for dozens of market authorities across the UK, but in 20 years I have never encountered such a level of incompetence, in the way the council has handled the issue of leases, and its lack of communication to its tenants, most of whom have been trading on this site for many years,” he says.

“The stall-holders have been shabbily treated, and despite the good intentions and hard work of many council officers, the council leadership appears to lack the strategic expertise to structure successful joint ventures, and attract investment structured to the advantage of this city and its people.

“Instead, it is simply selling off assets to large corporates, whose 'one size fits all' business model has little reference to the specific needs of the people concerned, and of this particular place.