R3 Heathrow - Tories back ‘more of the same’ …. with plan failing to address urgent need to rebalance UK economy

“How history repeats itself whenever there is a major infrastructure decision to be made. The Tories continue to talk the talk about rebalancing the economy whilst focussing spend on their own SE homelands. 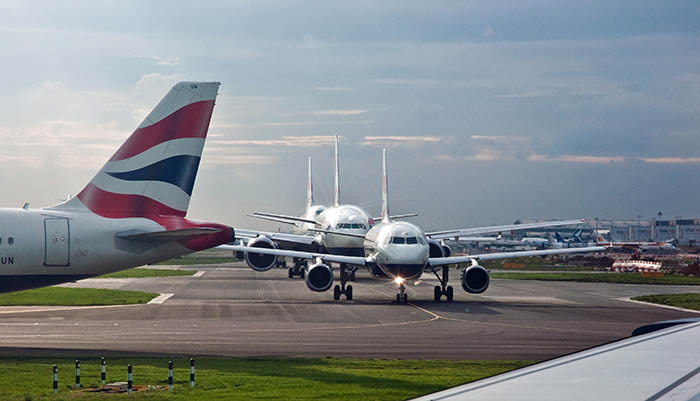 “Environmental limits around air quality and noise have already been breached and have been exceeded for years. Official reports suggest that this is not expected to improve for another decade and then only on the assumption that there is no additional runway. This means that the current breaches are anticipated to be ongoing on an indefinite basis suggesting a legal challenge is to be expected as inevitable.

“A lot of the issues around air quality are linked to the roads and motorways. If we are now going to improve this side of performance why have we not done this already. How is it going to make it easier to fix this when we are constructing three runways? At least Birmingham R2 wouldn’t have breached environmental limits.

“£5-6bn of tax payer money could be better used to rebalance the UK economy and add to quality of life in the West Midlands rather than add to congestion in the South East.

“Would this constitute State Aid which is illegal and does not represent a level playing field for other airports? I could foresee a further legal challenge to this aspect of the decision.

“All this means it will be 10-15 years before we see Heathrow expanding. In the context of the UK ‘open for business’ all of this comes far, far too late.

The UK has limited airspace capacity. An expanded Heathrow could hoover up opportunities for other existing airports to work to full capacity and damage regional economies chances. This needs a full review before a final Commons vote is held.

“The Civil Aviation Authority and National Air Traffic Services are looking to review the way air space is carved up across the UK and must make sure this doesn’t discriminate against regional airports.

“Expanded Heathrow could absorb CO2 allocations needed to meet targets for other airports which will constrain other airports ability to grow. This could damage regional economies and needs a full review before a House of Commons vote.

“Transport for London have already said they could not cope with the increases in demand leading to road and rail travellers having a significantly worse experience. The Leader of Wandsworth Council has described the plan as ‘absurd’ and a ‘disaster in the making’. The congestion impacts of re-routing up to 250k vehicles daily would be felt right across west London already badly overheated and the M25 itself could be reduced to a car park.

“Other airports can continue to grow with no expansion at Heathrow for a decade. The fastest growth opportunities are in point-to-point travel which is good for Birmingham Airport. HS2 is a catalyst for Birmingham and Manchester, but both these great metro economies need certainty and endorsement. Chris Grayling has failed the rest of the UK this morning by failing to give any proper plan to address the urgent need to rebalance growth and ensure vital connectivity of our West Midlands mixed manufacturing economy.”

See Beverley's comment on ITV News at 2:30 on the below video.