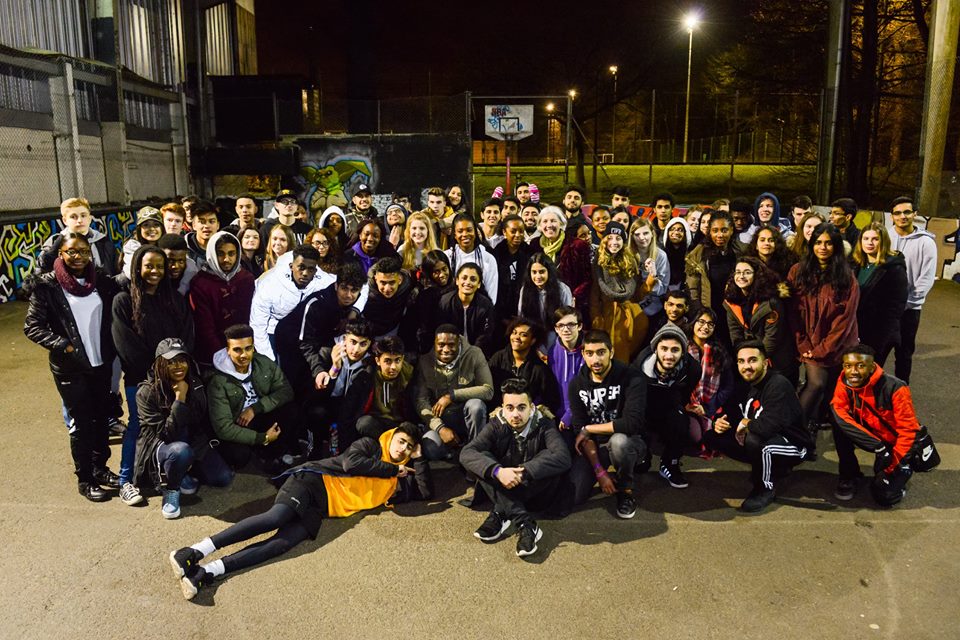 The Liberal Democrats have become the first major party to commit to ending the "national scandal" of rough sleeping across Britain, which is a huge problem in the West Midlands.  This national policy has been welcomed by Beverley Nielsen, Lib Dem Candidate in the West Midlands Mayoral election which is just days away on 4 May.

"Homelessness can be eliminated”, says Nielsen, “especially with intervention from the Mayor's office working with both local and national government.  There has been a huge increase in homelessness, with Birmingham having one of the fastest rates of any city in the country.  There is a lot of accommodation standing empty which we need to use to quickly alleviate the problem.  Research shows that a great many homes in the possession of our councils are vacant."

The Liberal Democrats have set out a series of measures to end rough sleeping, including introducing a Housing First provider in each local authority that would put long-term homeless people straight into independent homes rather than emergency shelters.

The news comes as a coalition of homelessness charities, including Centrepoint, Crisis, Homeless Link, Shelter and St Mungo’s, have called on political parties to commit to end rough sleeping in Britain.

“It is a national scandal that so people are sleeping on the streets in 21st century Britain.  By increasing support for homelessness prevention and properly funding emergency accommodation, we can end rough sleeping.

“As Mayor, my office will co-ordinate Housing First services across the region, to allow long-term homeless people to live independently in their own homes.  Evidence suggests that supporting people and giving them long-term, stable places to stay is far more successful in tackling homelessness than constantly moving them to different temporary accommodation.

“Under this government, homelessness has soared and young people have been stripped of housing benefit, threatening to make matters even worse.

“Both the mayoral and general election gives a real chance to change the direction of this region and the country as a whole, to stand up for a Britain that is open, tolerant and united."