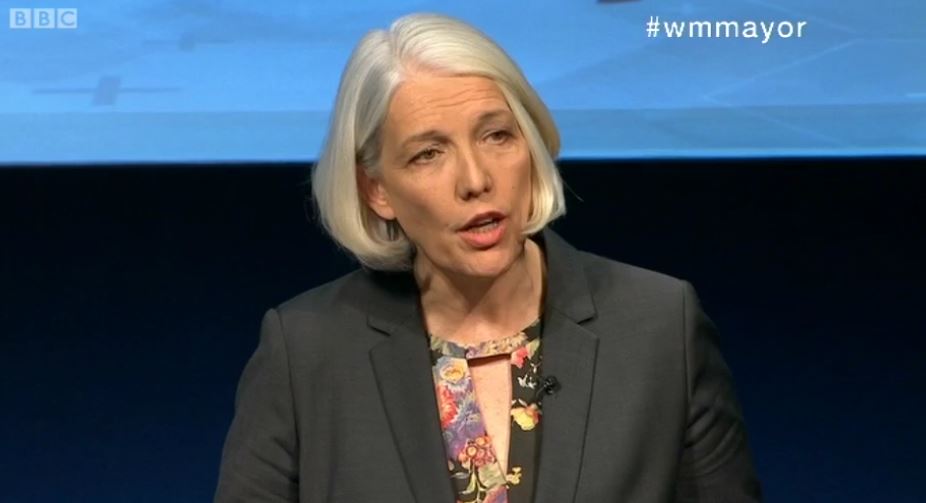 On Thursday April 20th, the six candidates vying to be West Midlands Metro Mayor went head-to-head during a televised debate. The debate was chaired by Patrick Burns the Midlands political editor of the BBC and was shown on BBC One at 22:45.

The candidates faced audience questions and outlined their vision for the role of Metro Mayor.

Liberal Democrat candidate Beverley Nielsen gave her vision for what she called “the greatest region in the UK” and argued the West Midlands will “change the world again” through “ingenuity, creativity and our innovation and design”.

She promised to support investment in “home-grown businesses” and nurture our ‘human goldmine”.

She also explained how she planned to introduce universal fares on public transport in the region and oversee a Beverley’s Bikes scheme.

The debate will be on iPlayer for a short period of time. You can watch it here: