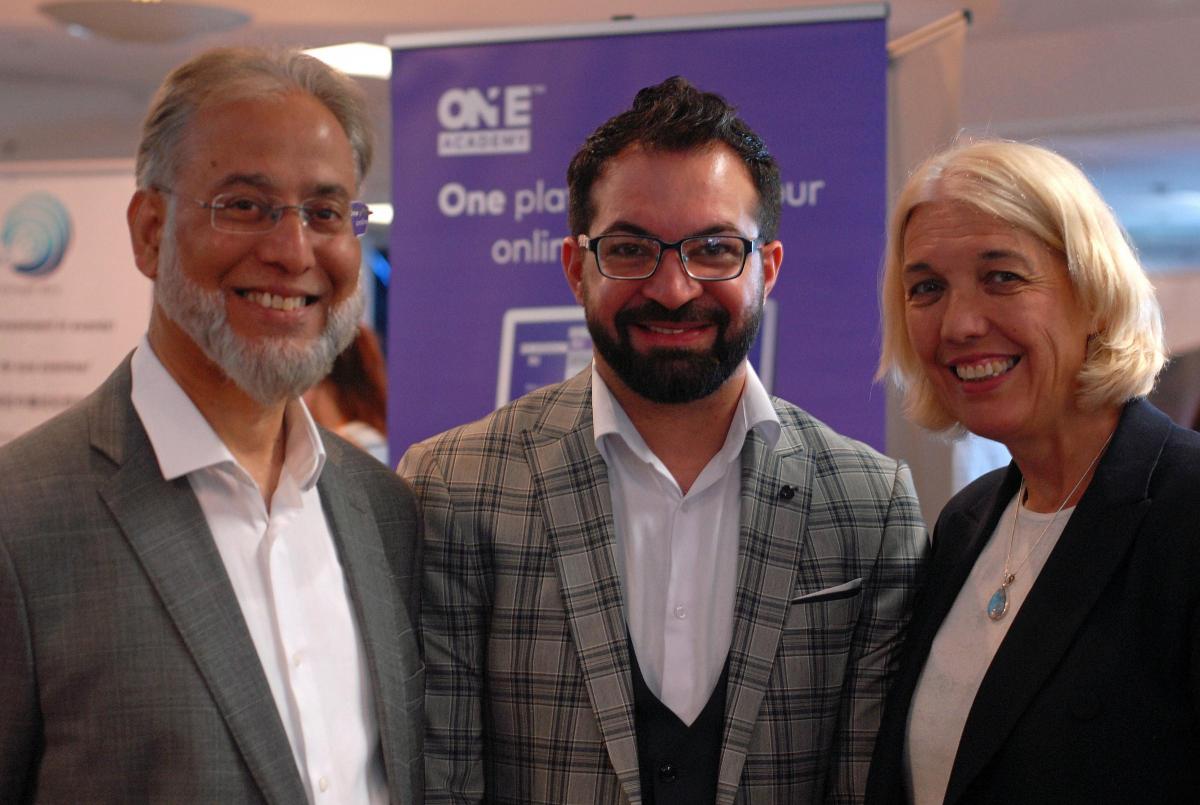 Beverley Nielson, the recently adopted Liberal Democrat candidate for West Worcestershire, which includes Tenbury and the Teme Valley, has been visiting Tenbury ahead of what could be an early general election.

Ms Nielson is the portfolio holder for economic development and tourism on Malvern Hills District Council.

She is also a former West Midlands regional director of the Confederation of British Industry in the West Midlands.

Ms Neilson was also an unsuccessful candidate to be mayor of the West Midlands when she was beaten by the Conservative Andy Street.

Her role has involved meeting leaders of business and plans included coming to Tenbury to talk to business owners including Garry Thompson, who has just opened a chocolate factory behind his shop in the town.

This is the latest development for a business that started off as a small sweet shop.

She was also at the National Exhibition Centre in Birmingham meeting with new and emerging businesses from the region including one that has been the brainchild of a man who grew up in the troubled territory of Palestine in the Middle East.

At the event she spoke with the founder of the business Amir Shurrub, aged 31, who comes from Palestine and now lives in the West Midlands with his family.

His business, One Academy, takes advantage of the increasing number of students that are learning online.

This is a way of learning that is especially important for people living in isolated rural areas both in the UK and other parts of the world.

The parliamentary hopeful for West Worcestershire was told that the platform enables people to purchase training and resources, provides the course material and remote access to lectures and also enables students to interact with each other.

It also enables full record keeping, filing of qualifications and a wide range of other information linked with learning.

Ms Neilson was told that it is applicable both to learning providers and the businesses and other organisations that provide in house training to staff at multiple locations that can be all over the world.

Her visit came in the same week that Orchard Valley Foods, based in Burford, announced a further expansion with the acquisition of a business in Yorkshire.