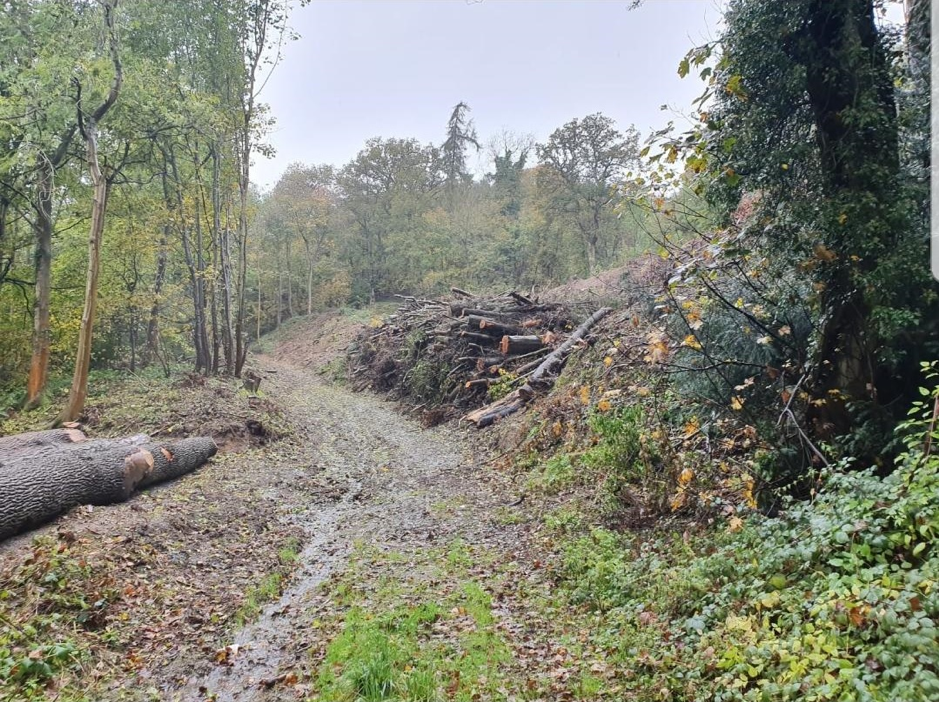 Liberal Democrat candidate for West Worcestershire, Beverley Nielsen has welcomed the announcement from the national party to start the largest tree-planting programme in history to help fight the climate crisis:

“With national tree week kicking off on Saturday I am committed to ensuring the level of tree cover is doubled in West Worcestershire. This is exactly the level of ambition we need to show if we are to ensure that the global world temperature increase remains below 2°C ; any higher the IPCC is warning, will have a devastating effect on our climate.”

“Creating carbon sinks, like the planting of trees, has an immediate impact on our carbon release and as one of the least forested countries in Europe, we need to act fast to ensure that our climate is protected. Malvern Hills District Council can make more rapid progress and our rankings can be rapidly improved so this is something we need to lead the way in to ensure the future protection of our planet”

The UK is one of the least forested countries in Europe, with just 10% of England covered by woodland, compared with 31% of France and 37% of Spain. In Malvern Hills only 11% of the land is woodland and the Malvern Hills Trust has continued to fell trees at Gardiners Quarry. This is happening at the same time that figures published in June, show that tree-planting in England fell well short of targets in the previous year, with only 1,420 hectares (3,507 acres) of trees being planted in the year to March 2019, compared to the Conservative government’s target of 5,000 hectares.

The Lib Dem initiative is part of the Party’s plans to achieve net-zero greenhouse gas emissions by 2045 and to halve emissions by 2030 compared with today. Cllr Beverley Nielsen said: “It’s clear that the Conservative party doesn’t take climate change seriously. Only the Liberal Democrats have a radical plan to make a real impact in the fight against climate change and build a brighter future for our planet.”

Recent research by Migrate, an energy switching company and using data from the Department of Business, Energy and Industrial Strategy, found that Malvern Hills ranked 290thout of 389 UK councils based on tonnes of CO2 per capita and the current attempts to reduce its carbon footprint, with Wychavon ranked even lower at 298th out of 389.