A Thank You From Beverley 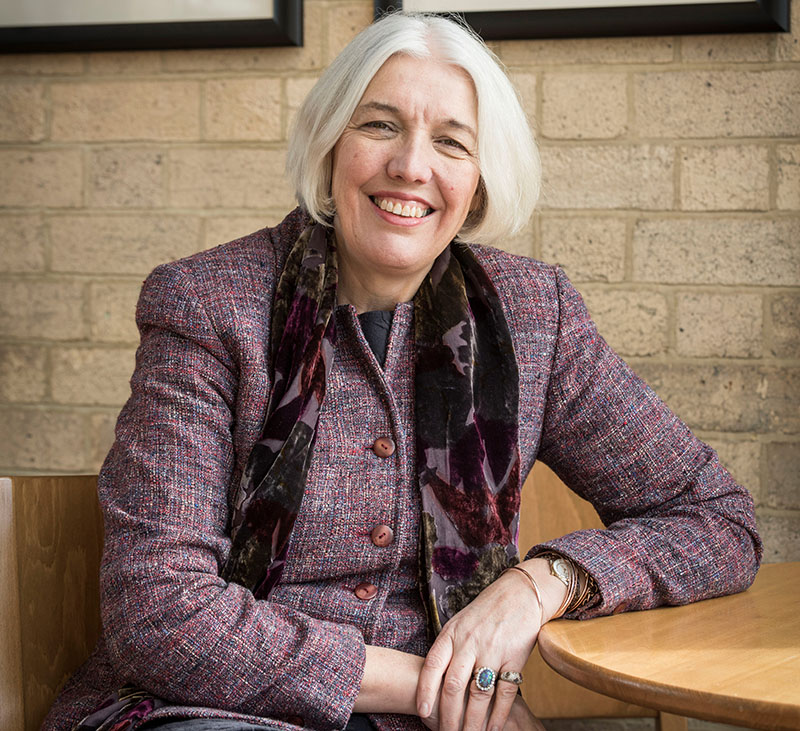 Following the West Midlands Mayoral Election results last Friday I was keen to extend my very sincere thanks to everyone who supported my campaign over the past 8 months.

During this period I have spoken at over 40 Hustings and 60 speeches along with numerous media interviews on national television - BBC1, BBC2 (incl Newsnight), C4, ITV, R4 Today Programme, Sky TV (including singing on Carpool Mayors!), along with many regional and international channels representing our multi-cultural communities.

Whilst I was clearly disappointed that the result did not go our way, coming third in our strongly pro-Brexit West Midlands was an outcome worth noting and certainly beating UKIP into fourth place was noteworthy.

The results show that in our stronger areas of Birmingham - Yardley, Selly Oak, Perry Barr and Hall Green, Edgbaston, as well as Solihull there is still everything to play for and we have some strong areas of rising support including Coventry and parts of the Black Country, including Walsall.

I know that our attention is now firmly focused on the General Election and for all those concerned about the hard Brexit being foisted on the West Midlands and its impact on our manufacturing heartland I urge you to continue to support West Midlands Lib Dems and the strong candidates we are fielding.

Please support us as we work for an open, tolerant, welcoming West Midlands, built on the diversity we are known for and celebrate.

Please support us as we promote our pro-small home grown business and home grown talent as well as the greatest access to the EU Single Market.